How the Pandemic Went to Pot 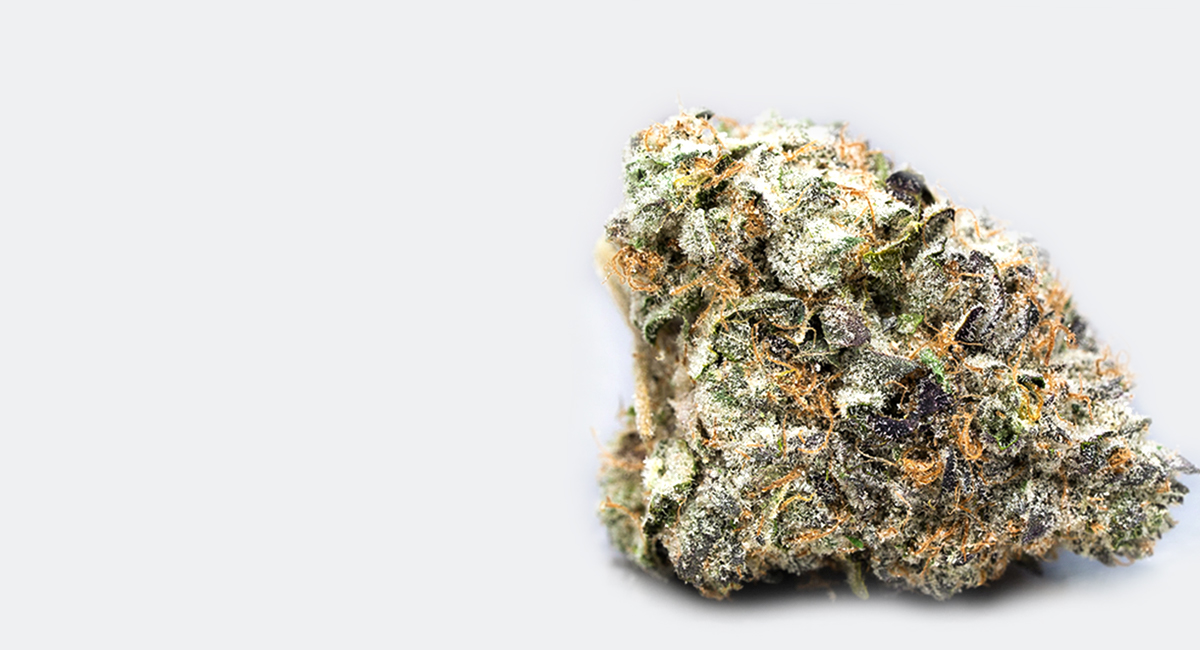 The Necessity of the Nug; How deeming dispensaries ‘essential’ during the pandemic changed the Country’s view of Cannabis

For most of the world, the continued pandemic has marked an enormous, tectonic shift in our lives. It’s now been a year and a half since the stuff of sci-fi movies sprang to life as we hunkered down inside our homes, desperately attempting to keep the invisible yet strikingly palpable new threat at bay. With enough stock of toilet paper to take on months of even the spiciest meals, we waited. And you know what we collectively realized? Waiting goes awfully well with weed – a potent pairing both newcomers’ and frequent consumers quickly embraced. “Since the onset of the COVID-19 pandemic, there has been a nearly double-digit increase in cannabis consumption among users.”- Forbes

In March of 2020, when businesses across America deemed non-essential were ordered to shutter their doors, cannabis dispensaries not only stayed open, but saw a soaring of sales the likes of which could surprise Snoop himself. “…it’s been a great year for cannabis. After an initial explosion in cannabis sales when the pandemic began, record sales have continued in some states…cannabis sales nationwide have stabilized at a rate 40 percent higher than in 2019.” – Green Entrepreneur.

Deeming a dispensary an ‘essential’ business let the world know that cannabis had officially arrived, and yes, it’s here to stay. The essential status stamped on dispensaries also made states from coast to coast take notice. Was weed really that deeply woven into the very fabric of our societies? The answer was sprawled in smoke – yes.

It might be safe to officially say the taboo behind the toke is over – it’s gone to pot with the pandemic.

So why the sudden pique of interest in pot? If people had to continually and endlessly be stuck at home, a puff was necessary for many to keep from bouncing off the walls that overbearingly surrounded us — day in and day out. And so, pot took on many purposes. From help with insomnia and sleepless nights, to calming those oh-so fraught nerves brought on by say, the uncertainty of a global pandemic, cannabis was certainty in demand. Perhaps not surprisingly, parents were also a sizable population that reached for the pot seeking organic respite from the endless child-rearing days of playing both parent and principal. The plant also brought a whole other level of chill to the Netflix game when we felt just a little too mocked by the ‘Are You Still Watching?' pop-up. Yup, we’re still here, and will be for the foreseeable future.

The public acknowledgment that dispensaries were an important enough part of people’s lives to be deemed essential was a victory for some and a wake-up call for others. Cutting through gender, race, religion, and socioeconomic status, it became clear that this was the people’s pot, and they fully intend to smoke it come rain, shine, or pandemic.

While we’re slowly beginning to be able to enjoy a puff, puff, pass, with our pals, cannabis has kept us feeling connected, even while apart. From Zoom blaze sessions with buddies, to time-out tokes, the green goods have certainly served us well. Now, as we settle into a life straddling normal and this new reality, some old habits seem to be sticking around – i.e., cannabis consumption. Since the start of Covid, several additional states, including New York and New Jersey, legalized the plant for recreational purposes. Looking back, the pandemic will likely be credited with a major shift in marijuana mentality.

So, what will a post-pandemic cannabis world look like? Well, it looks like a whole new weed. “2020 will be remembered as one of the most tumultuous years of our lifetime, but also as a pivotal year for the cannabis industry… it will come out of the coronavirus pandemic stronger than when the pandemic started.”- Green Entrepreneur.

It might be safe to officially say the taboo behind the toke is over – it’s gone to pot with the pandemic.

In the mood to explore some game-changing strains? Check out most popular flowers below: