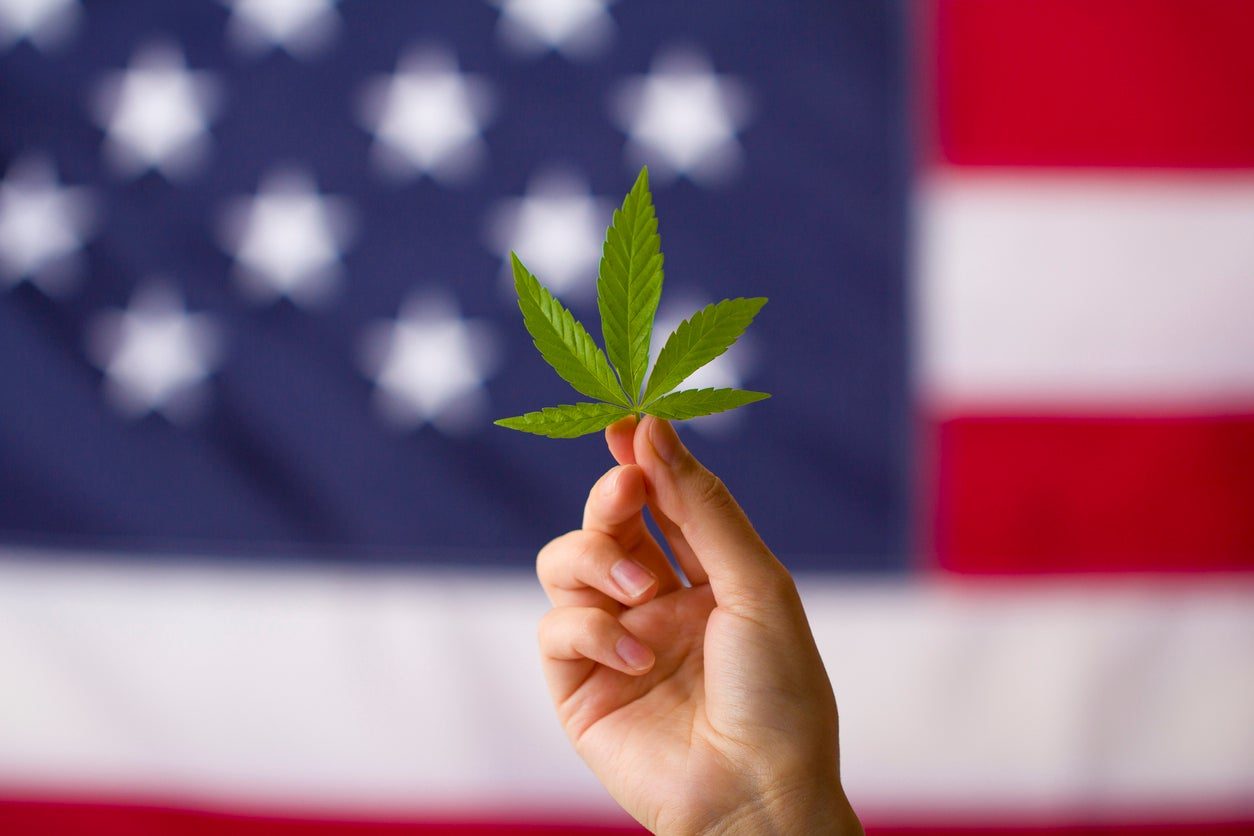 According to a recent survey, nearly one in five U.S veterans engage in cannabis use for medicinal purposes including the treatment of PTSD, chronic pain, and insomnia.

Unfortunately, because the substance is still classified as federally illegal, many veterans lack the proper access to medicinal cannabis for fear its use will come with detrimental repercussions. “For too long, our veterans have been denied access to highly effective medical marijuana treatment for conditions like chronic pain and PTSD. Medical marijuana has shown proven benefits for treating these conditions and denying our veterans access to them is shameful" said Rep. Earl Blumenauer.

Citing the Federal illegality of cannabis as grounds, The United States Department of Veterans Affairs (VA) neither promotes, recommends, or allows the prescribing of medical cannabis - even in states where the substance is legal. As the largest federal resource for veterans, the VA’s tough anti-cannabis stance prevents many veterans from receiving the relief they are seeking via the plant for fear of losing many of their federal benefits. This is a blow for many veterans in pain who use cannabis with the goal of reducing suffering while improving their overall quality of life.

Turning a decidedly blind eye to cannabis’s benefits for those suffering from PTSD and other health issues, the VA prefers more Western medical practices like opioids, heavy pain killers, and antidepressant to treat symptoms commonly found in veterans. These potent prescriptions frequently trigger other issues with potentially debilitating side effects.

Although research concerning the effect of cannabis on veterans is still in its relative infancy, there has already been an overwhelming amount of evidence linking the positive effects of cannabis to the relief of common PTSD, pain management, and insomnia “There’s a consensus among clinicians that existing pharmaceutical treatments such as antidepressant simply do not work. In fact, we know very well that people with PTSD who use marijuana — a potent cannabinoid — often experience more relief from their symptoms than they do from antidepressants and other psychiatric medications”, said Dr. Alexander Neumeister, psychiatrist and neuroscientist.

In America, although some 33 states now allow the use of cannabis for medicinal purposes, its classification as a federally illegal drug places tight restrictions of medical testing. Despite the hurdles, research with cannabis and veterans is continuing, with promising results on the horizon.

Today, as all days, we honor our veterans.